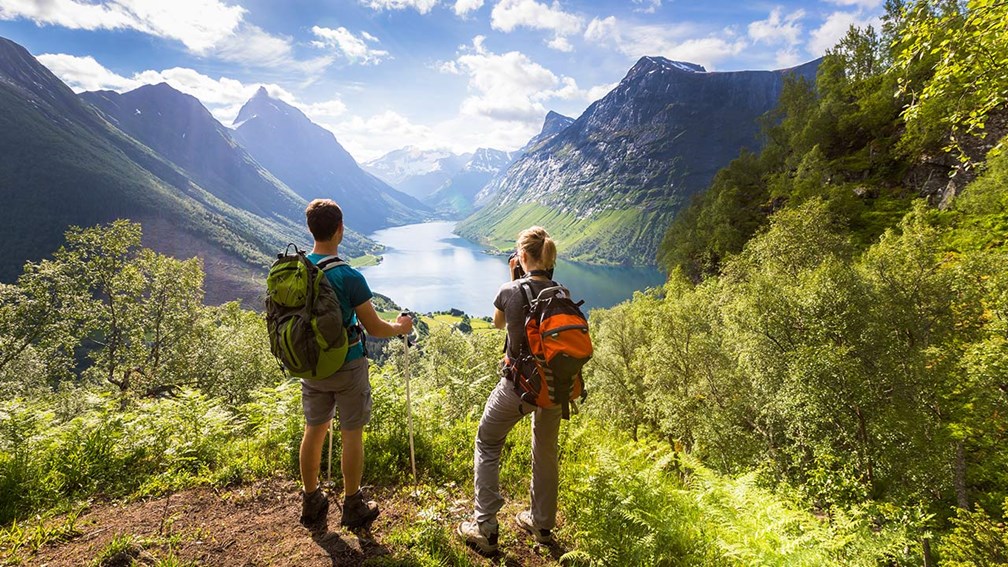 I came running, I was not even sure I was going to catch up with the free tour that was supposed to start at 10:30 because the clock in the square read 10:35; anyways, on my way running I saw a group of people whom seemed like they were going on a tour.

Well anyone reading would think to themselves and say: “Of course a group of people following one person must be a tour unless he (referring to me) is stupid then he (me again) would not figure that on his own.” Relax, believe me, I am not stupid it is just Prague is crowded with foreigners and I can confidently assume that there is a tour starting every few minutes but as I was hoping to tag along the free tour because only then I would not be held to pay a certain amount.

The free tour in reality is not free as it is not subsidized by anyone but it is just a name given to the tour to attract more people that can not afford to go on a tour on their own when they are in a city alone which is usually the case in my situation; that I both travel alone or do not want to spend too much money to be on a tour alone.

One guy looks at me and immediately figures out that I am lost or confused and do not know where to go; when our eyes crossed each other I quickly reacted with my mouth and burst saying: “Is this the free tour?” He said, “Yep, come along.” I said to myself, “Maybe people are not very punctual here or I may have gotten lucky this time!” In the back of my mind, it did not matter because the most important thing to me was to be in that free tour as it was the only one on that day.

I started to walk and I saw most of the people walking in groups of two or three and I was the only one walking alone; I can not say anything except few words came to my mind such as “Snap, Alone, Crap, Damn etc… ” I think you get how I felt, the thought of me being alone always scares the crap out of me.

The tour guide was a nice guy half and half; he was half American and Czech this is cool because ideally you want someone that is very passionate about the place they are giving you a tour of. This is the only way the love, passion and appreciation of the place will resonate with you as a foreigner and maybe be able to understand or value the place a little more than what you have heard or read about it.

This analogy was proved right as the tour guide was so in love with the city; sometimes I thought he was being Romeo and Juliet was the city. “I Love it,” when everyone enjoy every damn thing they do because inevitably everyone else that they get in contact with will too. This will result in a great if not exceptional moments.

In the beginning of the tour I felt all these bad things as I said because I thought I was the only one that came alone to the tour but I quickly started noticing that majority of the people in the tour came alone as well. I said to myself how many times I limit or put myself in a situation where I do not even get a chance to evaluate the situation and therefore feel a lot of many unnecessary feelings especially bad.

Later, the tour guide recounted to us a story about the history of one of the theater’s in Prague where none other than the famous Mozart had performed. Mozart had made a great statement to all the people in Prague about how their appreciation for his music had made him the happiest person because his Praguers understood him.

This immediately clicked in my mind and just would not leave my thoughts since he had said moreover it reminded me of many people ask me a question on their first encounter with me in Kiev especially or the world in general; that question is, “Why Ukraine? Why there out of all places?” I am not going to lie many times even I have struggled to answer this question but once I heard the story of Mozart with Prague all the doubts were shredded.

I like Mozart did not find the people to understand us when we performed something that we thought was special or lets say maybe or we did not feel the opportunity was not given to us enough to express that talent and felt a need to move to another place to try to express that talent. In Mozart’s case, he moved from Vienna which undoubtedly in general was much more advanced than Prague at that time in all the spheres but he moved because many of the people in Vienna thought his work was very complicated and too long; to say the least he did not get the success he had hoped for and out of disappointment he did not just quit but moved to Prague in his case he was invited to Prague to perform his work in the theatre.

In my case, I graduated from university the stakes were high there was no doubt in my mind I had some kind of talent; when I attended the interviews the way the interviewers were talking to me and anticipating me to become a slave of corporate America was not sitting well with me. I quickly understood after attending few interviews that this was not cut out for me it was for people that had no hope of building their own way to success. Just like Mozart the people of Vienna (for me the interviewers) could not see beyond their feet; and they just talked to me like I was any other person applying for the job.

Many people will question how I can be so confident in the fact that I have some talent and I am sure that I was not any other interviewer which is a valid question but I want to ask you why did not Mozart think the same. In my case, I thought so because I had enough proof for myself before I had proof for others that I was capable at least in my mind. The proof was unarguably the confidence that I had instilled in myself while studying in university and proving to myself and many others that I was exceptional academically but also practically by studying and living abroad in many countries where I had no clue about the language or people but still managed to get all notable success. If I am to start the success stories I have had I will get off track of this article hence I will keep it for another piece of writing that I write.

Mozart and I both agreed that we both understood there was much more that we can offer in his case he got an invitation to perform in Prague where he was somewhat promised some success whilst in mine at that time I had no invitation so I understood that I am instinctively born to be an entrepreneur at some point so I went to a country where I can open my own business with some money that I have borrowed from my parents and the graduation money that I had made.

Mozart unlike me in this case was quickly able to prove that he was going to make it big because the result he got after he performed in Prague was unbelievable to him and quickly stated to the people that he had experienced one of his best days by debuting his work in Prague.

I can confidently say that Mozart was the happiest person after that event because the way he looked at life and appreciated completely changed for the rest of his life. This experience showed him who he is and what he was born to do and that is a victory for any human soul alive. I can’t say in my case that was what happened when I opened the business after graduation because I opened the business in something I did not really love I did it just to get means for living.

In my case though I did not give up and did what Mozart would have done if he was to fail in Prague which is search a little more until that invitation comes and in my cases a real invitation came of course it was not as to perform something like Mozart but me I was invited to come give one of the things I am talented at in Kiev, Ukraine. For me that was not only good but it was great; it took me from one level to another and as the time passed by I became more confident and another bigger invitation came in the field or thing I love to do most which is International Business.

The day that invitation came the butterflies I had in my stomach were unbelievable and the self belief that I always had made me want to sing but I know if I am to ever sing I will make people become deaf. I want to make a statement like the one Mozart said which is “Praguers understand me.” In my case it would be, “Ukrainians understand me,” I would not use any other word as love or something else you know why because love and almost every other emotion goes and comes just like money but understanding takes a long time to come but once its there it is hard for it to go.

I know you might be saying I am an arrogant young man to compare myself to Mozart that is too much to say about oneself I could not agree more but both stories resonate very much; I could not bear to hold these thoughts in my mind any longer and had to share them.

My take away for you from this article is to entice you to challenge yourself but always believe you have some kind of talent only if you have it and after you prove it yourself charge after it; do not ever stop!