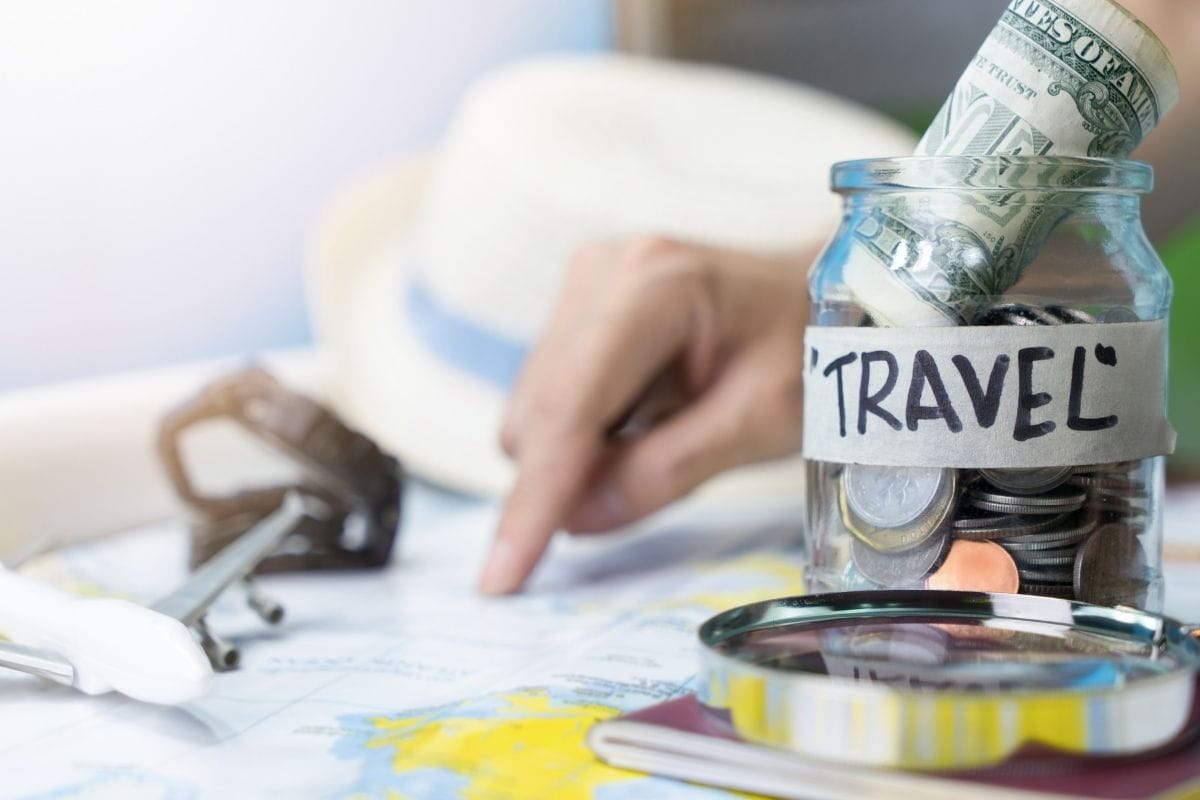 Being one of the most lucrative aviation markets in the world, India is emerging as the most preferred country for carriers to set up their business. Recently, Vistara and AirAsia started their operations in the country. In order to tackle new competition in the market, existing airlines also geared themselves up. All this makes it a highly competitive market to operate in. Most of the times, the competition is price based that leads to a situation of fare war. For instance, when AirAsia announced it launch offer, other carriers operating on the similar route also reduced their cost of reservation for a limited period. A similar case can be witnessed on the Delhi-Mumbai route nowadays. Travellers can travel between these two cities at INR 2199 with SpiceJet flight booking option.

between these two cities at just INR 2199, with SpiceJet flight booking option.

New Delhi is the capital city and Mumbai is financial capital of the country. As both these cities are quite significant for business as well as politics, thousands of people have to travel between them for some or the other reason. A recent report also showed that Delhi-Mumbai is the busiest route in the country; hence, the cost of flight tickets is quite high on this route. This recent change in the scenario because of the ticketing war can prove to be beneficial for thousands of people. As per reports, this fare war was initiated with the announcement of the Lower than Low offer by IndiGo. This leading carrier of the nation is offering its services on this route at INR 2953 while the average fare in normal circumstances ranges between INR 4000 and 5500. In addition to Mumbai, 12 other destinations from Delhi are listed in this offer.

As far as SpiceJet booking is concerned, the average fare ranges between INR 3200 and 3500. The time period between March and May is considered lean season in the aviation market. Hence, carriers come up with lucrative deals and offers to attract travellers and maintain the revenue in their financial books. It is often termed as the spring sale, and this year Jet Airways started it, followed by significant discounts on SpiceJet air ticket booking. Later, GoAir and the newly launched AirAsia also came up with their special deals.

These offers serve a dual purpose; on one hand they help carriers in maintaining the minimum load factor and on the other hand, people can make economical reservations. As per reports, the trend of such sales has been started in the last few years. Travellers who can plan their leisure or business trips in advance can book flight tickets at almost one-third of the usual price, be it IndiGo, GoAir or SpiceJet booking. Not only these privately managed carriers, the state-owned Air India also participates in such price cuts. Reservations under these schemes are like normal bookings, but booked well in advance. The process of tracking SpiceJet flight status or bookings with other carriers is same as tickets booked on normal prices.