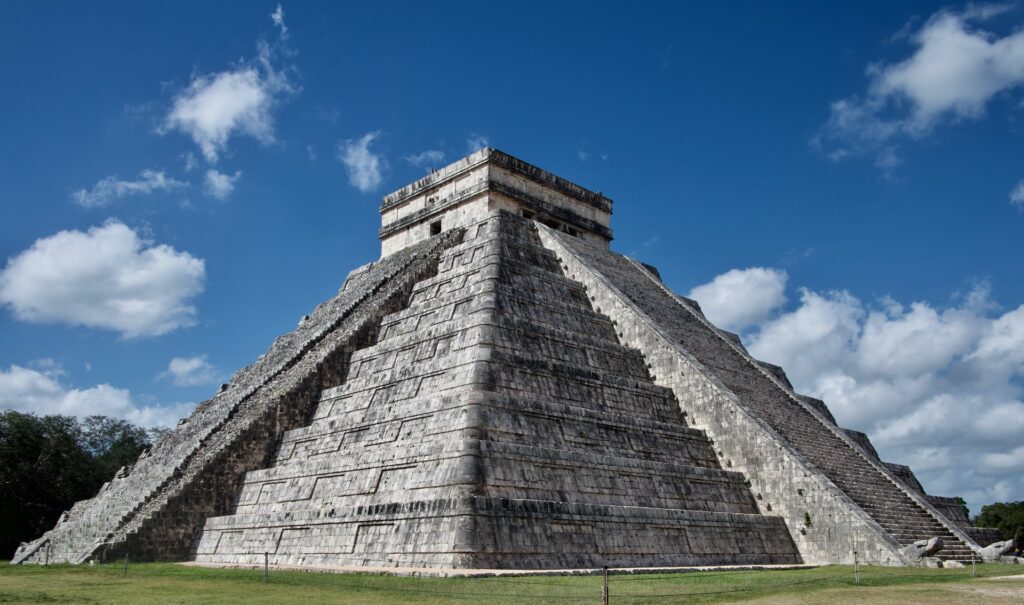 India luxury trains are the best way to explore the diverse and royal roots of the country. We will go step by step to comprehend this extensive range of special trains in India. India introduced its first luxury train long back ago with the Palace on Wheels. With its first imperial train, India showcased the glimmer, glamour and grandiosity of its imperial kings. These kings used to rate luxury above everything else in life which can now be visible through the carriages of palace on wheels. The carriages of this grand train are the original carriages which the kings used to commute during their reign. This fascinating feature endows the visitors a unique taste of the good-old royal times.

The train paved a new track for the luxury trains in India which motivated Indian railways and inspired other states to exhibit their glories via such trains. With such inspiration India got its second luxury train – The Deccan Odyssey. It chugged off from the land of Marathas: Maharashtra. The state then started to exhibit its hidden royal heritage with this exclusive train tour. The most prominent and admired route which the train follows is the Konkan route which includes Mumbai, Goa and Ajanta & Ellora caves.

The third in the series, Golden Chariot is South India’s first and the only luxury train. This train offers passengers a golden chance to experience the royalty of Hindu kings and their scintillating specimens of heritage. Instead of concentrating to the heritage of the parent state Karnataka, the train strings other prominent southern states that are equally exciting. The train covers Goa, Karnataka, Tamil Nadu, Kerala and Union Territory of Puducherry through its two bejeweled routes – Pride of South and Southern Splendour. The recent addition in this glorious route to royalty is Andhra Pradesh which will be operational from the next tourist season. This new development in the route of Golden Chariot has made it the only south Indian train, which is a great achievement in itself.

The fourth one, the Maharajas’ Express is the grandest of the luxury trains. This most indulgent train was recently chosen as the ‘world’s leading luxury train’ at World Travel Awards 2012. The reason behind this is its grand indulgence with the franchise of five splendid routes. The itineraries of Maharajas’ Express train crisscross through many Indian destinations exclusively in this heritage trail. ‘Royal Rajasthan on Wheels’ is the fifth luxury train of India which lets the travelers explore the grand destinations of Rajasthan in the most majestic way.